Confederation Centre of the Arts has announced the 2019 Symons Medal will be awarded to Senator Murray Sinclair on Friday, November 1st in Charlottetown, Prince Edward Island.

Senator Murray Sinclair served the justice system in Manitoba for over 25 years. He was the second Indigenous Judge to be appointed in Canada and the first Indigenous Judge in Manitoba. He served as Co-Chair of the Aboriginal Justice Inquiry in Manitoba and as Chief Commissioner of the Truth and Reconciliation Commission (TRC). As Chair of the TRC, he participated in hundreds of hearings across Canada, culminating in the issuance of the TRC’s report in 2015.

Tickets for this important ceremony will be available via the Confederation Centre Box Office at a later date. 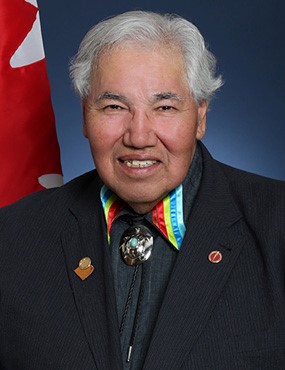 The 2019 Symons Medal Ceremony and Lecture will take place in the Homburg Theatre and will also be livestreamed on the Centre’s YouTube channel.