Riverdale Orchard Ltd. celebrates being awarded 4 gold prizes at the Atlantic Canadian Beer Awards for their 2 Scots 3 Apples Cider and Bonshaw Cidery in their first year of production. The cidery has been awarded gold in the following categories:

The company has increased production significantly last fall in order to meet both consumer and customer demand. Riverdale Orchard cider is now available on tap and in Bottles at select restaurants in PEI and Nova Scotia including Hopyard, The Pilot House, Copper Bottom Brewing, Churchill Arms and John Brown Richmond Street Grill. 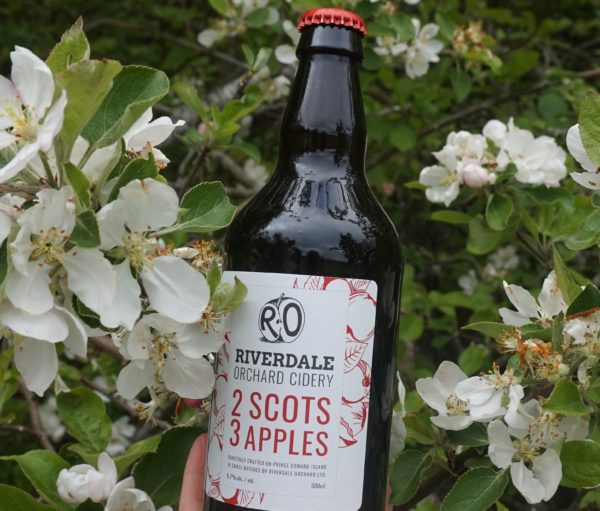